Insurance companies can use seven different homeowner’s policy types or “forms.” Each one is designed to protect against various exposures, depending on the property structure and the level of coverage needed.

Let’s take a closer look at each form below.

Some HO1 policies also provide coverage for glass (e.g., your child accidentally breaks a window with a baseball), although this isn’t the case across the board.

Furthermore, an HO1 doesn’t cover liability losses or medical payments (e.g., a guest slips, falls, and injures themselves at your home) or personal property like clothes, furniture, and appliances.

Like an HO1, an HO2 “broad form” policy provides coverage on a named perils basis. However, it also expands upon this coverage by adding six more perils to the complete list:

The damage must occur suddenly and accidentally for cracking/bulging, electric current, and water or steam (i.e., there’s no coverage in these instances for long-term damage).

An HO3 form is written on an open perils basis (i.e., a loss is covered unless its cause is specifically excluded) for dwelling and other structures. However, coverage for personal property is on a named perils basis.

With these details in mind, standard exclusions found on an HO-3 form include:

An HO4 is a renter’s form that, since tenants do not own the building or unit they occupy, primarily affords personal property and liability coverages. This way, coverage for the dwelling and other structures is either missing or minimal.

Like most of the other policy forms referenced here, HO-4 coverage is written on a named perils basis, although most carriers offer endorsements that change coverage to all-risk.

An HO6 (condominium) form shares similarities with HO3s and HO4s in that it provides some dwelling coverage. However, limits are typically minimal since condo owners are often only responsible for their unit’s walls, floors, and ceilings, but not exterior walls or roofing.

A bare-bones HO6 policy is written on a named perils basis, but like an HO3 and HO4, most carriers provide endorsements that can change this to all-risk.

An HO7 is the manufactured and mobile home version of an HO3, whether related to a single-wide, double-wide, or triple-wide model. Coverage for the dwelling and other structures is written on an open perils basis and pays out replacement cost.

Also known as a homeowner’s modified form, an HO8 is designed to protect older homes, including those designated as historic or registered landmarks, against the same 10 core named perils found under an HO1 (plus liability and medical payments). Furthermore, policyholders are reimbursed on an actual cash value basis instead of replacement cost.

With so many different homeowner’s policy forms available, how can you know which option is your best bet? You can count on the friendly professionals at IHS Insurance Group to walk you through everything and help you choose one that matches your coverage and budgetary needs.

Need a FREE Quote or have questions regarding Homeowners Insurance Coverage? We have three convenient ways to reach us:

We look forward to speaking with you today! 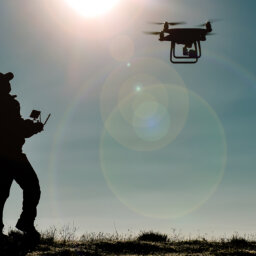 Drone Coverage Under Your Home Policy According to the Federal Aviation Administration, there are almost 1.2 million registered recreational drones zipping around our skies, flown… 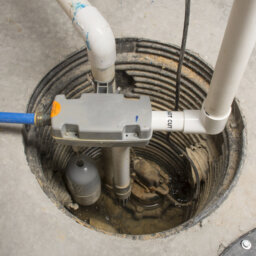 How Much Water Backup Coverage Do I Need?

Water Backup Coverage Under Your Homeowner’s Policy According to Safeco, your home is six times more likely to incur damage from water than fire, and… 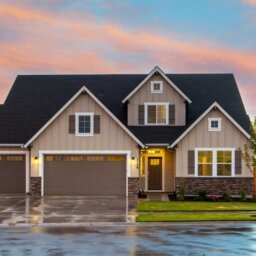 1.  Is my roof damaged? In many instances, roof damage is apparent, whether due to lifting, missing sections, or leaking inside your home. However, in… 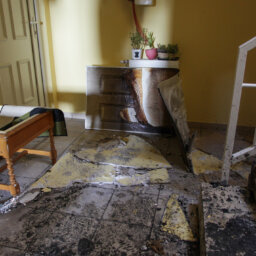 What’s the Difference Between Replacement Cost and Actual Cash Value?

Replacement Cost vs. ACV You may have never heard the terms ‘replacement cost’ or ‘actual cash value’ before, but in the event of a loss,… 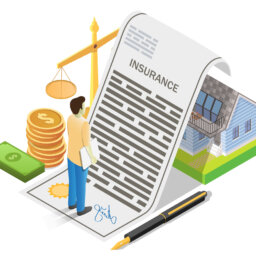 8 Tips to Help You Shop for Homeowner’s Insurance

How to Shop Around for Home Coverage Staying with your existing homeowner’s insurance company for several years might not always be the best option, whether… 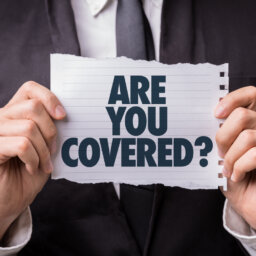 How Much Homeowners Insurance Do I Need? 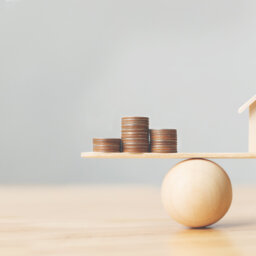 What is the Best Home Insurance Company?

Your Top Choices for Homeowner’s Coverage When it comes to purchasing homeowner’s insurance, it’s important to do your homework before signing on the dotted line… 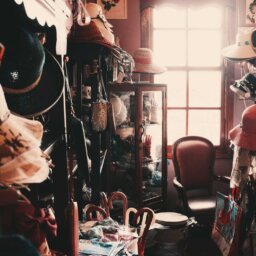 How to Create a Home Inventory of Personal Belongings

Creating a home inventory of personal belongings can deliver many benefits, including helping you purchase the right amount of coverage, settling your insurance claim faster,… 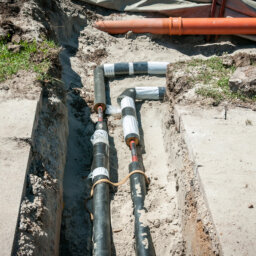 Key Facts About Service Line Interruption Did you recently receive a solicitation in the mail about protecting your home against service line damage? Are you… 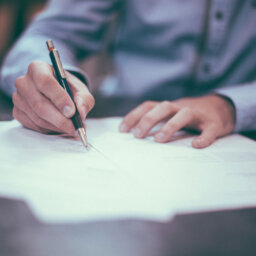 6 Benefits of Having Disability Insurance

Why Disability Insurance is a Good Idea Life insurance gets a lot more attention than disability insurance, even though the American worker is three times… 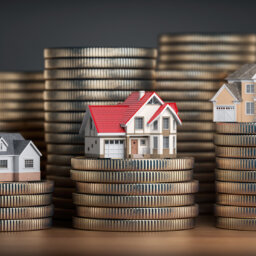 How Much Does Home Insurance Cost Per Month?

Finding Out What You Can Expect to Pay for Homeowner’s Coverage According to Zacks Investment Research, the average American pays 2.24 percent of their income… 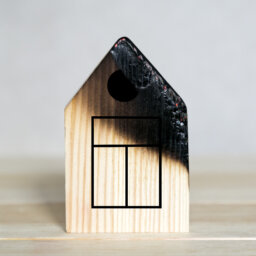 What Happens if There’s a Fire in Your Home? According to the US Fire Administration, 1.3 million structure fires were reported during 2018, which caused…