The Trump administration, along with Centers for Medicare and Medicaid Services (CMS), has extended the Affordable Care Act Risk- Adjustment Program in order to protect the 2019 individual health insurance open enrollment period. This could have a major impact for health insurance availability in Texas along with most other states across the country.

CMS just implemented emergency regulations that would allow the risk adjustment payables and receivables to be distributed to insurance companies in Texas and across the nation for the plan year 2017 very soon. CMS has also begun to develop a risk adjustment patchwork for 2018.

This all comes at a time when private insurance companies are scrambling to release their product and rate filings for 2019. The individual and small group medical insurance open enrollment period is scheduled to begin November 1, 2018 for a January 1, 2019 effective date, which does not give insurers very long to get approvals from state Department of Insurance regulators.

Praise for the Ruling

Matt Eyels, who is President of America’s Health Insurance Plans, praised this ruling and believes this move by the administration would have a stabilizing effect on insurance carriers and possibly could draw more carriers into the marketplace to offer insurance under Obama Care. He applauded the speed at which CMS and the administration worked to offer predictability into the marketplace. “The administration has taken an important step to ensuring that more affordable coverage choices are available for all Americans, including high-need patients and those with pre-existing conditions,” Eyles said.

When Democrats crafted the Affordable Care Act, otherwise known as Obama Care, they eliminated most of the mechanisms insurers could use to hold down claims and keep premiums relatively low and stable. Drafters recognized this dilemma and implemented the risk-adjustment program to help offset the elimination of these claims safeguards.

What this does, in effect, is to help mitigate the risk of one or two insurers with large claims losses become insolvent as they would recoup these losses from other insurers whose claims losses where not as severe. This program is very similar to the one in use by the Medicare Advantage Program and it affects those insurers in the individual and small group insurance market in Texas and around the country.

New insurers who move into the ACA market say they would be at an unfair advantage relative to older insurers with more claims experience because of lower premiums. They say the ACA risk-adjustment formulas put them at a disadvantage by delaying their payments for up to 2 years as claims experience is assessed.

In February 2018, a federal judge in New Mexico agreed AND sided with a small insurer called NEW MEXICO HEALTH CONNECTIONS. The Judge there temporarily blocked the risk-adjustment program and said a final decision might not be reached until after Labor Day, according to CMS officials.

CMS is using a two-sided approach to get the risk-adjustment program moving again. CMS has decided to implement emergency measures to allow the formulas and risk-adjustment methodology that were implemented in 2016 for the plan year 2017 to continue on uninterrupted.

CMS officials feel this measure should easily provide stability in the marketplace by providing insurers with predictability going into the 2019 enrollment season. CMS has now published the final regulations on their website and says they will publish to the federal register soon. They also say they will publish a set of draft regulations for 2018 that the public can look at soon and provide feedback on. CMS says they will not go through the ordinary rule making procedures for 2017 because insurers need to receive these risk-adjustment payments soon in order to stabilize the market.

Uncertainty and delay in these payments has caused some hesitancy to expand operations by some insurers, and if not solved soon, could even cause more insurers to exit operations in Texas and many other areas across the country. “Quick resolution also helps to preserve the significant investment made by states, issuers, and the Federal Government to prop the program up.”

So far, the Trump Administration’s split decisions on Obama Care have caught many by surprise. Since Congress failed to totally repeal and replace Obama Care, the administration decided to end the Obama administration’s lawsuit fight to uphold the ACA cost-sharing reduction subsidy program.

The cost-sharing reduction program necessarily was defeated in court and was designed to assist low income patients with their deductibles and co-payments. Additionally, Trump took another blow to Obama Care by allowing a lawsuit brought on in Texas strike down the individual mandate and underwriting rules. However, most other provisions of the ACA were to remain intact.

The administration could have used the New Mexico court ruling as an excuse to allow the risk-adjustment program to fail and thus allow ACA to fall apart, but he did not. The end of the Risk-Adjustment program could have dealt a lethal blow to Obama Care and been the undoing of the individual health insurance market by creating an unstable environment for insurers, having most if not all, pull from the market all together.

Instead, Trump appears to be working to keep this individual medical market in place for 2019. CMS Administrator Seema Verma said in a statement that CMS wants to mitigate some of the uncertainty with regard to the New Mexico ruling.

“Issuers that had expressed some concerns about having to withdraw from the markets or becoming insolvent should be assured by our actions today,” Verma said. “Alleviating concerns in the market helps to protect consumer choices.” 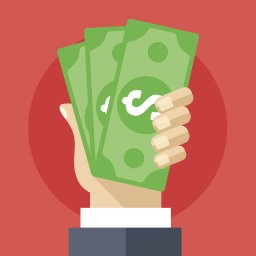 GoodRx can help you save on prescriptions The high cost of prescription medications is a struggle that many Americans face.  For many, although they have… 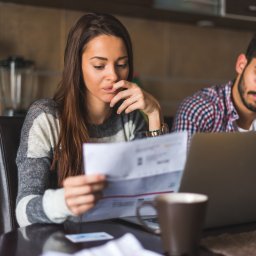 Americans Brace Themselves As Insurance Carriers Request Alarming Increases for 2016 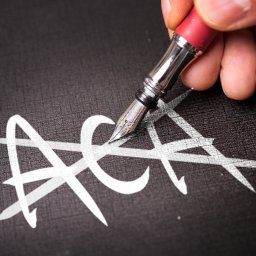 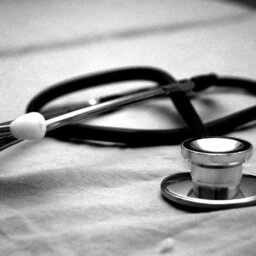 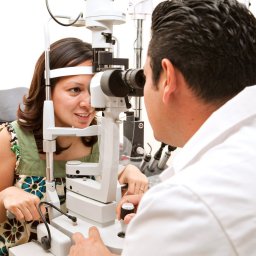