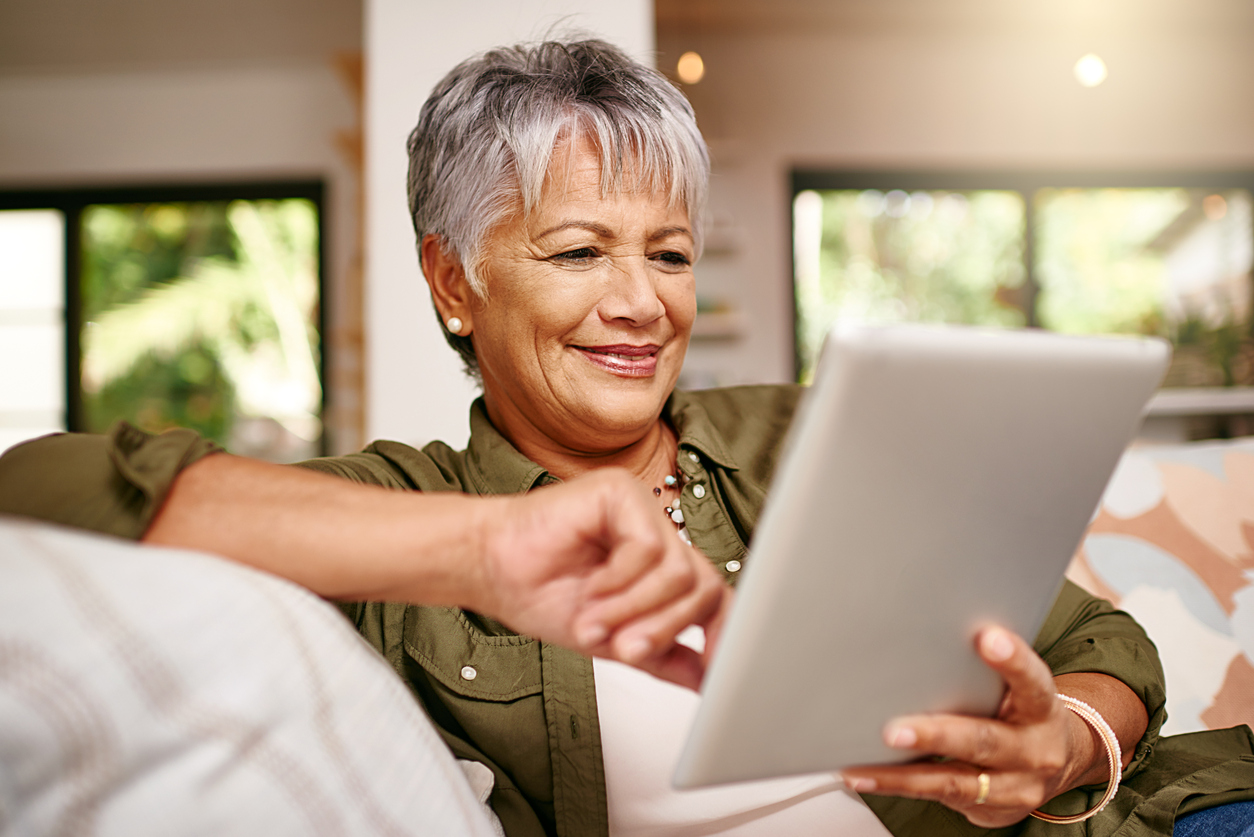 Those suffering with hepatitis C, a disease which causes life threatening liver damage, now have a new treatment option with a new drug having been approved by the FDA which cures the disease. Grazoprevir/elbasvir, two drugs taken simultaneously over a 12-16 week period, often cures Hepatitis C in a significantly shorter amount of time and a higher rate of success than with former therapies.  Other pharmacotherapy options have been available which cure the condition but most with damaging and severe side effects. The combination of interferon and ribavirin has been administered for some time in order to cure patients of hepatitis C, but requires a far longer treatment period than grazoprevir/elbasvir, sometimes several months to a year. Unfortunately, interferon and ribavirin are known for causing severe side effects such as severe pain, extreme nausea, anemia and debilitating depression often rendering patients bedridden during the long treatment process.

Three to five million Americans are said to have Hepatitis C, 75% of those being baby boomers.  Hepatitis C is most often acquired through the transfer of bodily fluids, sharing needles, blood transfusion and getting a tatoo or piercing under unhygienic circumstances.

Grazoprevir/elbasvir has been designated as a “breakthrough therapy” for the time being, approved only to treat the most severe cases in order to further study the safety and effectiveness of the drug before completing a full release to the pharmaceutical market.